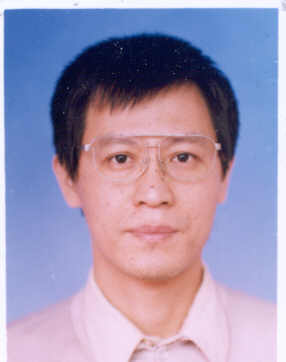 Kaiming Zhao, who is the MS2Discovery Research Coordinator in Tecton 11, was named Laurier’s 2014-15 University Research Professor.

Zhao has spent his career working on and improving theoretical approaches to algebra, most notably in Lie algebraic theory. This approach informs a number of popular scientific endeavours such as mathematical finance and string theory.

Since joining Laurier in 2003, Zhao has continued to establish himself as a leading scholar, having produced more than 100 research papers in top mathematics journals, which have been cited by his peers more than 500 times. His theoretical contributions have also been recognized with major Natural Sciences and Engineering Research Council (NSERC) awards as well as Natural Science Foundation (NSF) grants awarded in China.

The University Research Professor award was created to recognize a continuous record of outstanding scholarship by a full-time Laurier faculty member and to enable that scholar to complete a major piece of research. The award also emphasizes the importance of research at Laurier and promotes the achievements of the university’s outstanding scholars.

The University Research Professor award provides a $10,000 research grant and two course remissions for the year. The award is given each year at fall convocation with a citation.